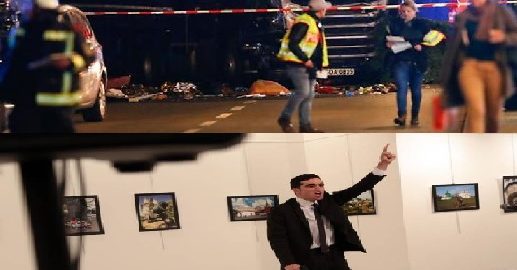 The evening of Monday December 19, 2016 has shown the world the potential of terror for the new year to come. Two attacks, one in Ankara and one in Berlin- very different but equally serious- are the manifestation of the decisiveness and audacity of the jihadists. END_OF_DOCUMENT_TOKEN_TO_BE_REPLACED

The Saturday night dual blast in Istanbul came as a tragic reminder that Turkey’s internal problems are a constant source for violent threats. Despite Daesh rhetoric, what really troubles the country is the terror activity perpetrated by Kurdish groups. From an operational point of view the methodology used tells us nothing new about how Kurdish groups carry out attacks. END_OF_DOCUMENT_TOKEN_TO_BE_REPLACED

It was 15 years ago, since terrorism shaped global history and turned international terrorism into the number 1 security threat. The infamous attack remains a symbol of jihadist atrocity and a reminder of how even the mightiest military power on earth can be vulnerable. “Al –Qaeda” became a name to fear, perceived as the Lernean Hydra of terrorism, especially because it waged global jihad as an “umbrella network”, under which off-springs, cells and individuals could perpetrate attacks in a flexible way and without the conventional structural and operational limitations of the past. END_OF_DOCUMENT_TOKEN_TO_BE_REPLACED 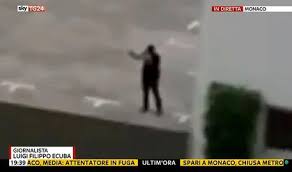 The double suicide attack tonight at the Ataturk airport in Istanbul came unfortunately as no surprise to those dealing with the assessment of terrorist threats. For months now governments all over the world have put a raised travel advisory on Turkey, because of recent attacks in Istanbul and Ankara. It is a tragedy expected in the campaign of terror that has started for some time now in the country. END_OF_DOCUMENT_TOKEN_TO_BE_REPLACED 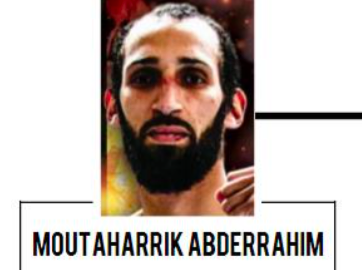