Dear Readers,
We proudly present the CounteR Project Newsletter for all those interested in combating radicalisation, violent extremism, and crime prevention! END_OF_DOCUMENT_TOKEN_TO_BE_REPLACED 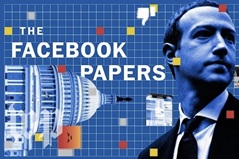 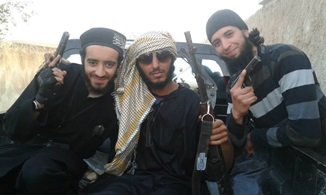 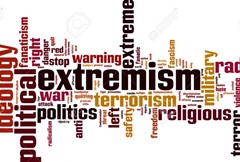 TRIVALENT is a three years EU funded project which aims to a better understanding of root causes of the phenomenon of violent radicalisation in Europe in order to develop appropriate countermeasures, ranging from early detection methodologies to techniques of counter-narrative. ITSTIME is part of the Consortium. END_OF_DOCUMENT_TOKEN_TO_BE_REPLACED

It was 15 years ago, since terrorism shaped global history and turned international terrorism into the number 1 security threat. The infamous attack remains a symbol of jihadist atrocity and a reminder of how even the mightiest military power on earth can be vulnerable. “Al –Qaeda” became a name to fear, perceived as the Lernean Hydra of terrorism, especially because it waged global jihad as an “umbrella network”, under which off-springs, cells and individuals could perpetrate attacks in a flexible way and without the conventional structural and operational limitations of the past. END_OF_DOCUMENT_TOKEN_TO_BE_REPLACED 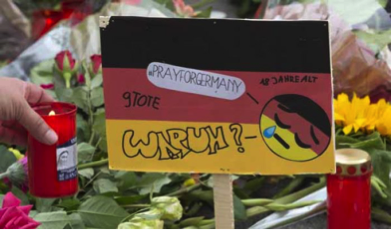