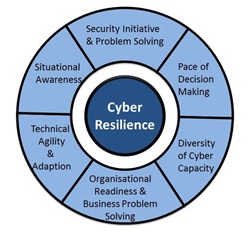 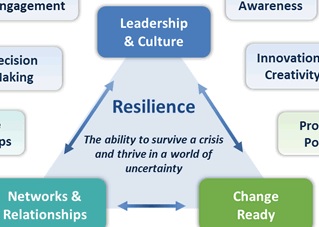 “Panic and confusion erupted in Central Park on Saturday night (the 29th September 2018), after a loud noise frightened concertgoers at the Global Citizen Festival, with some people erroneously attributing the sound to gunshots. Witnesses described a near-stampede in some places, as people sprinted for cover, jumped fences and trampled one another. Some were in tears and called their loved ones, and others said they had lost items or gotten separated from their friends, according to social medial. But the police quickly refuted reports of a shooting, saying at first that the noise was from a fallen barrier, not gunshots” (Sarah Mervosh, 2018). END_OF_DOCUMENT_TOKEN_TO_BE_REPLACED 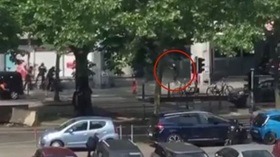 TRIVALENT is a three years EU funded project which aims to a better understanding of root causes of the phenomenon of violent radicalisation in Europe in order to develop appropriate countermeasures, ranging from early detection methodologies to techniques of counter-narrative. ITSTIME is part of the Consortium. END_OF_DOCUMENT_TOKEN_TO_BE_REPLACED

A new book on Resilience and Terrorism in the cities by Barbara Lucini: “The Other Side of Resilience to Terrorism”. END_OF_DOCUMENT_TOKEN_TO_BE_REPLACED