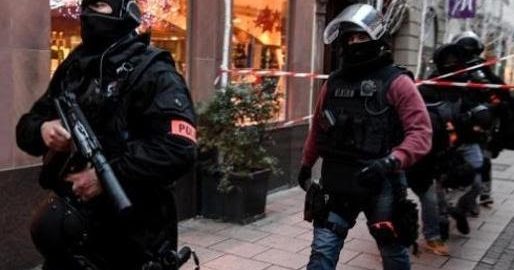 It was December 13, 2015 in Paris when it became evident that France is a target for the Daesh terror campaign.